Health Plan Markets makes it easy for you to find the best plan by helping you understand benefits, enrollment time periods and networks.

If you’re on the fence about the covid vaccine you’re not alone. Millions are not sure if they will take it as the number of cases and deaths go up every day. It’s a tough decision and the questions are fair. How is it possible to know a vaccine is safe when it was made for a virus that hit the United States less than 18 months ago? It may be safe now but what about long-term effects? Realistically it’s impossible to know as medications that have been sold over the counter after years of research are causing effects that weren’t known when it first was developed and tested.

By stating that the vaccine is safe because it passed FDA scrutiny doesn’t ease anyone’s mind. However, here’s the other side of the coin, the people who will get the vaccine can still get Covid, it only protects them from the effects of the virus. That means these people could still transmit it which puts those who don’t get the shots in a higher risk of contracting it because restrictions will ease and a smaller portion of the population will be at higher risk.

Imagine going to a baseball game and no one is wearing a mask but you’re the only one who hasn’t taken the shots. Even wearing a mask means that you’re still surrounded by thousands who aren’t and could be contagious. Do you want to have to go to the grocery store with a mask on years from now while others don’t? Now this isn’t about peer pressure, it’s to ensure that you’re aware of the long-term reality of this pandemic. We believed that it would be gone in weeks and then months. We didn’t see the logic right in front of us because we were hoping for the best. That’s not realistic anymore and the rest of the world is going through the same challenges we are.

Basically what it comes down to is a choice and playing the odds. You either will get the vaccine and take your chances with it or you will have to be comfortable with the fact that you’re going to get Covid eventually. It’s a roll of the dice either way but it’s important to see each side of the coin before you make your decision. Hopefully, we all will make the right one based on the options and information available to us rather than having to be pressured into something we don’t fully understand. We recommend talking to your doctor about their advice on the matter as well as their experience with the virus and it’s severity. Don’t make decisions based on what you read online, especially as the information keeps changing with the more we learn about the virus and how to combat it.

Telehealth Gets Major Push From Pandemic,… 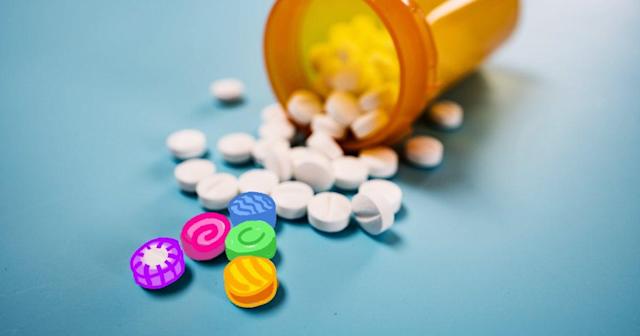 What Should You Do When Given… 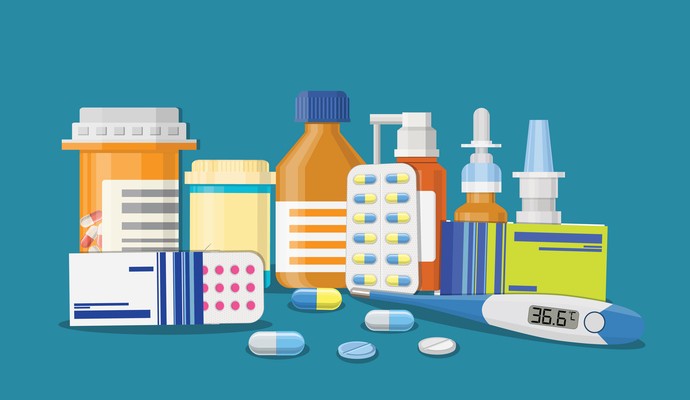 Give us a call, we’d love to chat!

Telehealth Gets Major Push From Pandemic, Will Continue For Medicare Patients

What Should You Do When Given New Meds